A glimpse of the world plastic pollution crisis

Home > Blog  > A glimpse of the world plastic pollution crisis 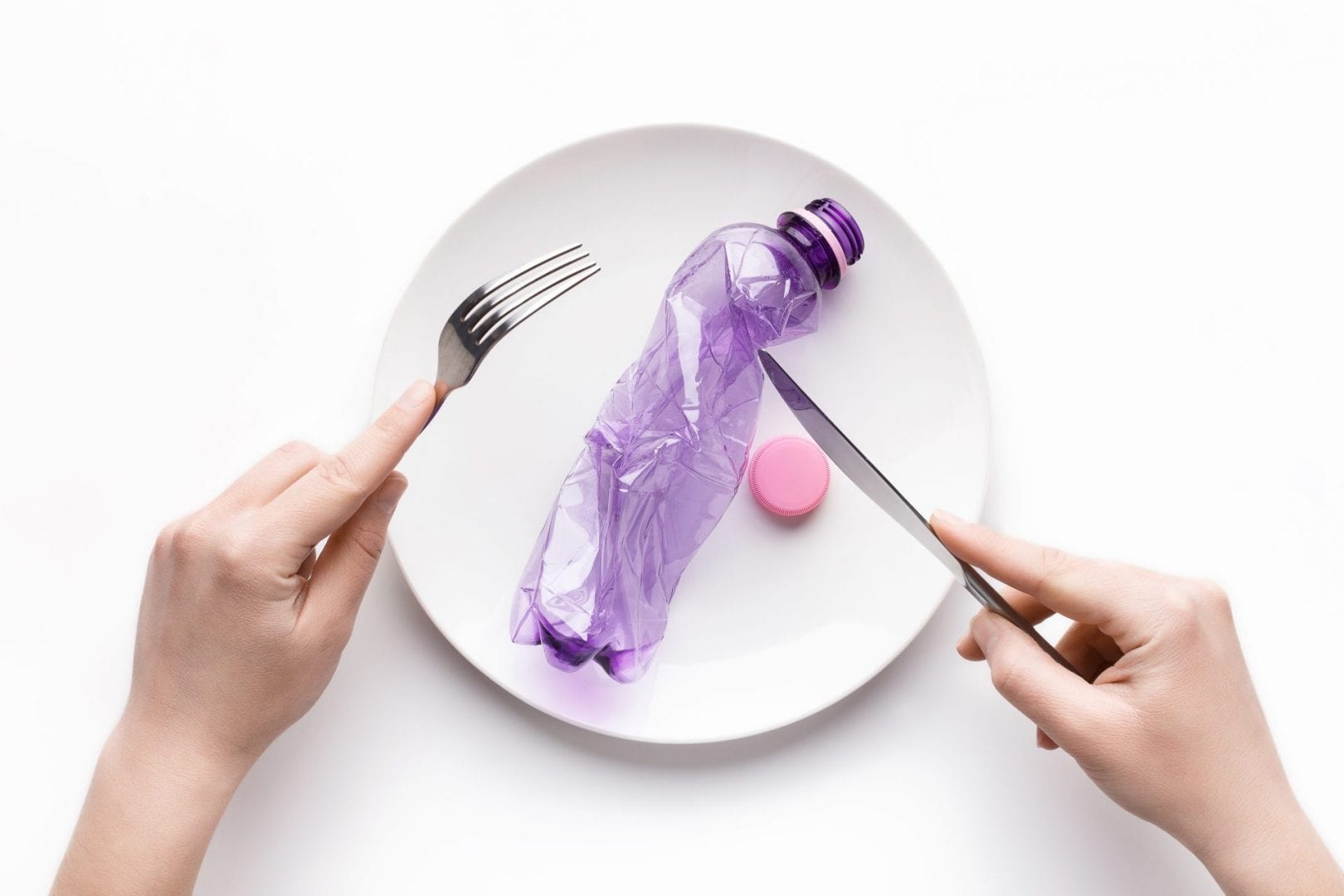 13 Jan A glimpse of the world plastic pollution crisis

Posted at 11:03h in Blog by OpticalRooms

Much of the planet is polluted with discarded plastic, which is harming both animal and human health.

Did you know, every second more 225kg of plastic make their way into our oceans, thereby affecting eco systems, marine life, the food chain and the very air we breathe. It is estimated that there will be more plastic than fish in the ocean by 2050!

One of the most pressing environmental issues today is plastic pollution. As of 2018 about 380 million tonnes of plastic is produced worldwide each year of which single-use plastics (such as plastic bags and food wrappers) account for approximately 40%. Single-use plastics have a lifespan of mere minutes to hours, but them may persist in the environment for hundreds of years.

Plastics by the numbers (according to National Geographic)

How plastics move around the world

Most of the plastic rubbish in the ocean flows from land. Trash is also carried to sea by major rivers which pick up more and more trash as they move downstream and carry it to the sea like conveyor belts. Once at sea, much of the plastic trash remains in coastal waters. But once caught up in ocean currents, it can be transported around the world.

From birds to fish and other marine organisms, millions of animals are killed by plastics every year. Most of the marine deaths to animals are caused by entanglement or starvation. Whales, turtles, seals and other animals are strangled by discarded six-pack rings and abandoned fishing gear.

Microplastics have been found in numerous aquatic species destined for our dinner plates. They have also been consumed by land-based animals. Tests have confirmed liver and cell damage and disruptions to reproductive systems. These tiny bits of plastic pass through the digestive system and are mostly expelled without consequence. However, plastics have also been found to have blocked digestive tracts or pierced organs, causing death. For many marine animals, their stomachs have become so packed with plastics that reduce the urge to eat and they starve to death.

Plastic pollution in the air we breathe

Rainforests are responsible for roughly one-third (28%) of the Earth’s oxygen but most (70%) of the oxygen in the atmosphere is produced by marine plants. The remaining 2 percent of Earth’s oxygen comes from other sources. Plants in the ocean (such as phytoplankton, kelp and algal plankton) produce the oxygen. One type of phytoplankton releases countless tonnes of oxygen into the atmosphere. This strain of phytoplankton is considered the most abundant photosynthetic organism on the planet – it is estimated that this provides the oxygen for one in every five breaths we take.

Once in the ocean, it is difficult to retrieve plastic waste. Once plastics break down into microplastics and drift throughout the water column in the open ocean, they are virtually impossible to recover.

What can we, as individuals, do?

We, at OpticalRooms were wondering how we could make a difference and worked to find a way to help our patients choose responsibly. We have teamed up with a worldwide example of a circular economy that recycles marine plastic and converts it into high quality fashionable glasses and sunglasses – “upcycling the ocean”.

Sea2See, based in Barcelona, work with Catalonian fishermen across the region to bring in an average of 1,000 kgs of abandoned gear and plastic every few days. The waste consists of discarded plastic fishing nets and the rubbish that has gathered within them. There are an estimated 373 deaths per day (seals, dolphins, sea lions, whales etc) due to this abandoned and discarded fishing gear. The waste collected is sent to a factory to be hand separated, cleaned and a selection is made of plastic waste to be recycled. The plastic materials that can’t be used to make the frames are passed on to other companies who can make use of them. Between 9 and 10 kgs are needed to make each stylish frame. The plastic waste is transformed from 100% waste to beautiful handmade frames made in Italy.

Around our planet, consumers are becoming more environmentally conscious
and expect ecologically friendly materials, a conservation minded use of
resources, reduced emission of pollutants and greater social commitment. This
range of glasses offer sustainable solutions to contribute to the conservation of
the ocean.

Buying these glasses helps remove waste from the water, which in turns helps the eco systems, marine life and the food chain. It also helps encourage growth of the phytoplankton ocean plants which, in turn, can help to produce more oxygen which would assist in the battle to restore the Ozone layer and reduce global warming.

Don’t you want to choose a product that can have such an enormous impact on the overall health of our plant? 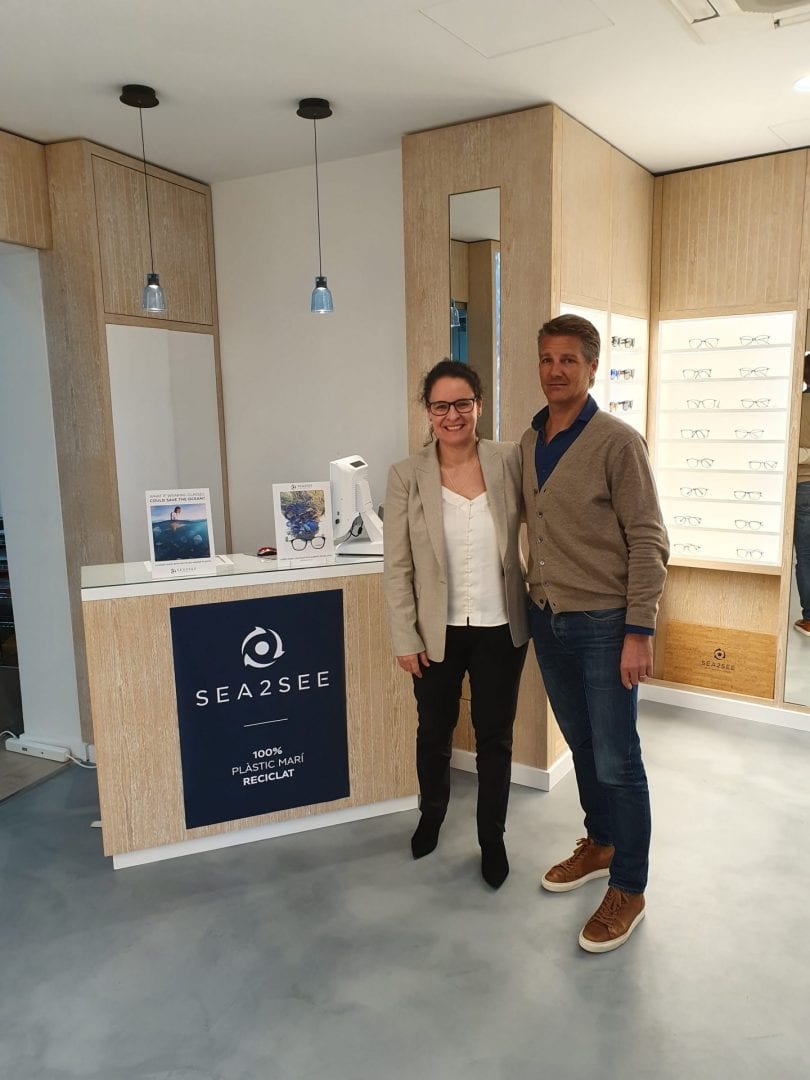