Get Your Eyes Tested for AMD

Home > Get Your Eyes Tested for AMD

Begin A New Chapter and Get Your Eyes Tested for AMD

The NCBI – Working for People with Sight Loss, Fighting Blindness, the Irish College of Ophthalmologists (ICO) and the Association of Optometrists Ireland (AOI), supported by Novartis, have developed this awareness campaign to help prevent further sight loss in Ireland. Regular eye tests for those aged over 50 can identify the early signs of AMD, ensuring that the disease can be diagnosed and treated as early as possible. 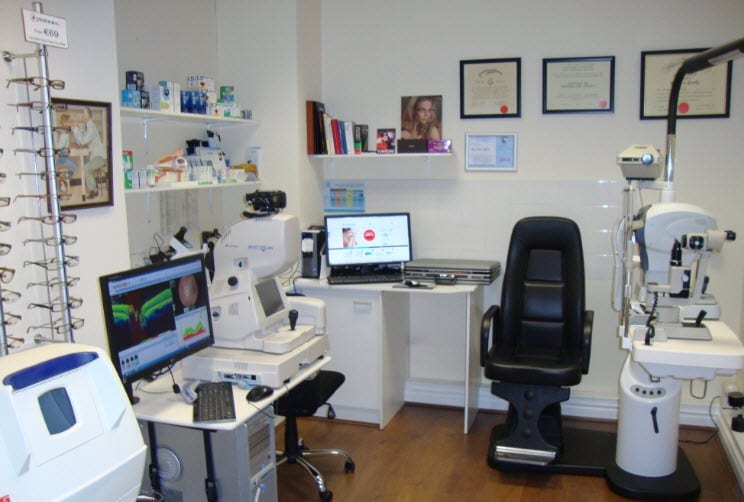 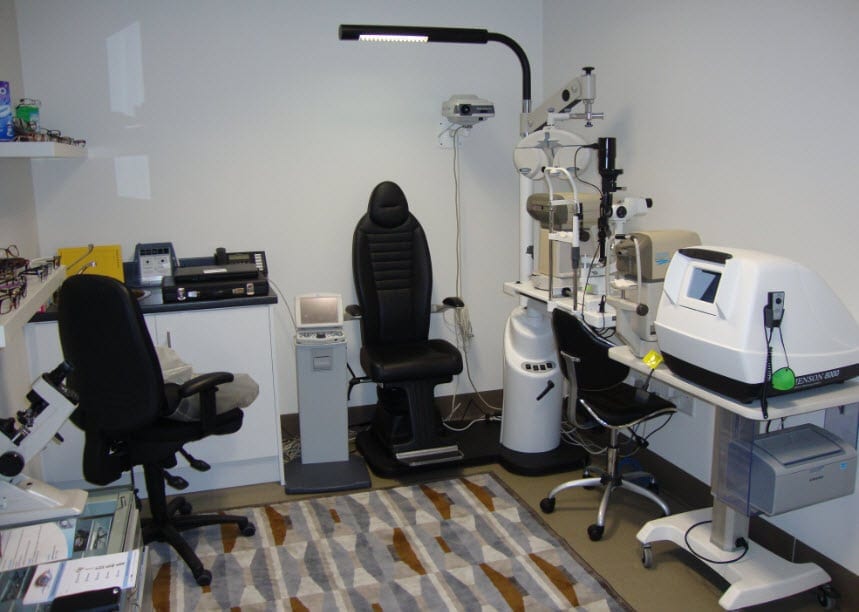 Our aim is to reinvent the optics business and move the focus back to patient eye care and patient eye health and move away from the retail focus that has crept into the industry over the years. Because we are not based on the high street we have reduced our costs and we are happy to pass these savings on to our customers, allowing us to give a high standard of care at a realistic and affordable price. We are not trying to compete with retail driven Optical Chain Stores, we are trying to give the best possible personal care and attention to each and every one of our patients.

We are dedicated to providing exceptional customer satisfaction with excellent services from our experienced team and staff. Lead by a professional and qualified Optometrist, every client is given an assurance that they will always obtain the best eye care.

Opticalrooms offers onsite Optometry throughout Ireland for every size of corporate and manufacturing companies. We partner with all the national health insurers to offer optical benefits to employees.