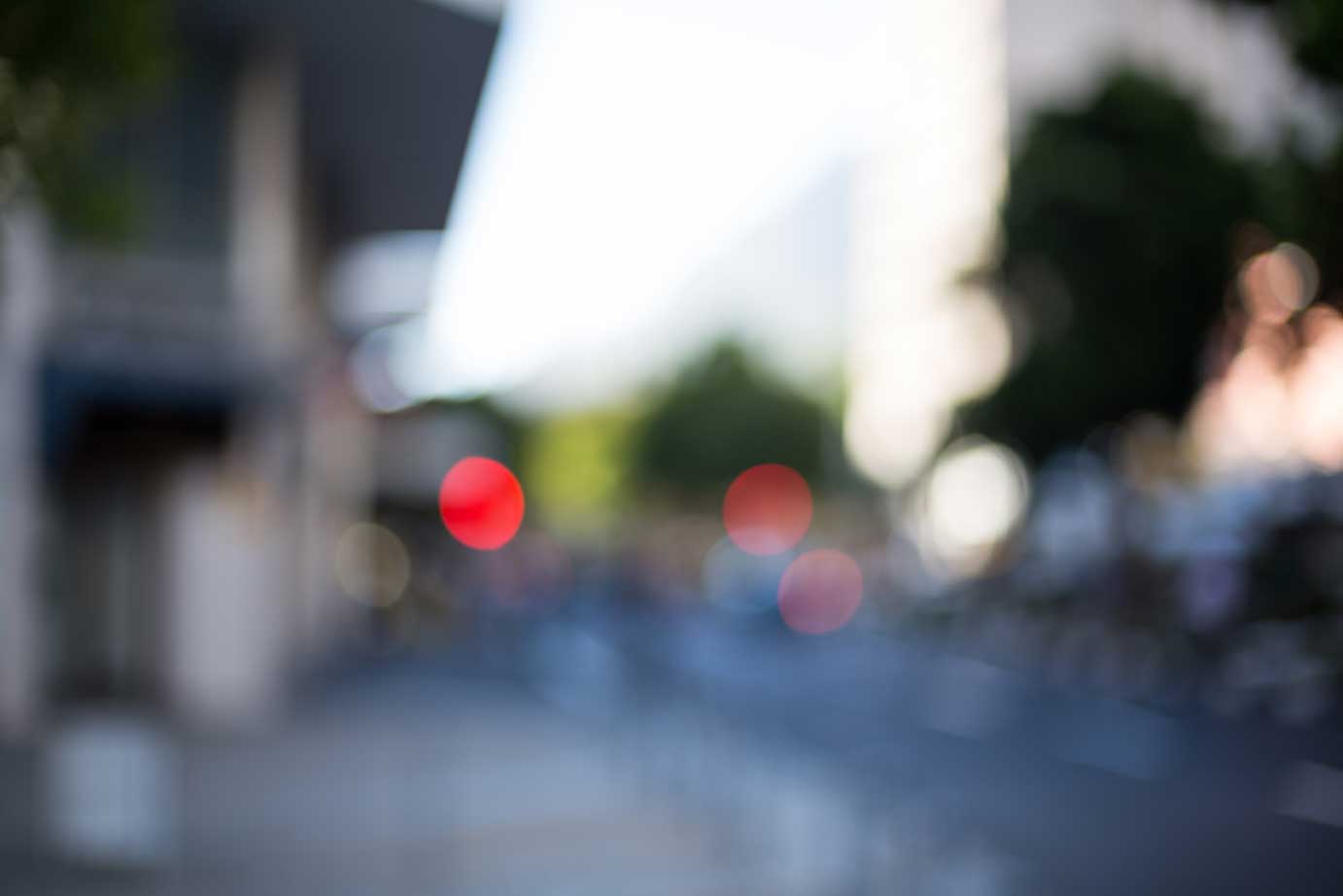 Posted at 22:41h in Blog by OpticalRooms

Myopia, or nearsightedness, is the most common refractive error (or abnormality) of the eye, and has become much more common in recent years.

An exact cause for this increase is unknown, however, many eye doctors feel that eye fatigue from extended near vision tasks such as computer use is a factor, coupled with a genetic predisposition for myopia.

Myopia typically begins in childhood and a child may have a higher risk if their parents are nearsighted. Sometimes nearsightedness continues to progress with age but in most cases it stabilizes in early adulthood. Children with myopia typically have difficulty reading things in the distance and seeing distant objects clearly. They may suffer from squinting, eye strain and headaches. They may feel tired when playing sports which can be a sign of uncorrected nearsightedness. However, children suffering with myopia can usually see well for close-up tasks such as reading and computer use.

Usually, nearsightedness is considered a minor inconvenience and is of little or no risk to the health of the eye. But in some cases myopia can be so progressive and severe it is considered a degenerative condition. Degenerative myopia is a rare condition that is believed to be hereditary and usually begins in early childhood. It is a leading cause of legal blindness. Degenerative myopia can also increase the risk of cataracts. Surgical treatment for its complications usually includes a combination of procedures that are also used for the treatment of macular degeneration. This combination of drug and laser procedure is called photodynamic therapy.

Myopia, or nearsightedness, can be corrected with glasses, contact lenses or refractive surgery. Depending on how severe the myopia is, the child may need to wear their glasses (or contact lenses) all the time or only when they need very clear distance vision, like when watching a movie, playing sports or seeing a whiteboard at school.

With more and more people getting nearsighted these days, there is, understandably, a lot of interest in finding ways to control the progression of myopia during childhood. Different techniques have been tried, such as, fitting children with bifocals, progressive lenses and contact lenses — with varied results.

How to Reduce Your Child’s Risk of Myopia

Perhaps one of the best things to tell your child to reduce his or her risk of myopia is, “Go outside and play!”

Many recent studies have found that spending time outdoors may help prevent or reduce the progression of myopia in children.

Researchers in Australia published the results of a Myopia Study in Sydney on the effect of time spent outdoors on the development and progression of myopia among 6 and 12 year olds that were randomly chosen from 51 Sydney schools. The 12 year olds who spent extra time outside had less myopia at the end of the 2 year study than the others in the study. The children who performed the most amount of near work and spent the least amount of time outside had the highest average of nearsightedness.

Researchers in Taiwan published results of a study of the effect of outdoor activity during school break times on myopia risk and progression among primary school students. The study was conducted for one year and the children involved were aged from 7 to 11 years old. The children were from two different schools located in a suburban area of southern Taiwan. 333 children from one school were told to go outside for outdoor activities during their break times but 238 children from the other school were not allowed to go outside for their break times. At the beginning of the study there were no notable differences between the two groups of children regarding age, gender and myopia prevalence. However, after the study, one year later, the children from the school that were allowed to go outside during recess had a lower onset of new myopia than the children from the school who were kept inside. It was also noted that there was a much lower average progression of myopia among already nearsighted children in the group that were allowed outside. It was concluded that outdoor activities during break times in primary school have a highly protective effect on myopia risk among children that are not yet nearsighted and reduces the progression of myopia among nearsighted schoolchildren.

Researchers in Denmark published a study of the seasonal effect of available daylight on myopia development among Danish school children. Risk of myopia was determined by measurement of the children’s eyes in different seasons. Increasing nearsightedness is associated with increasing axial length of the eye. In Denmark the amount of daylight considerably changes with the seasons, ranging from about 18 hours a day in the summertime to only seven hours per day during the winter months. In winter (when there were the least hours of daylight) the average growth in the axial length of the children’s eyes was much greater than during the summer, when their access to sunlight exposure was greatest.

At the annual meeting of the American Academy of Ophthalmology, British researchers presented analysis of data from 8 studies of the effect of time spent outdoors on the progression and development of myopia among 10,400 adolescents and children. The researchers concluded that there was a 2 percent drop in the risk of developing myopia for every extra hour that children spend outdoors each week. The researchers said “This is equivalent to an 18 percent reduction for each additional hour of exposure per day.”

They concluded that children with myopia spend approximately 3.7 fewer hours outside per week compared with children with normal eyesight or farsightedness.

Following on from their findings, the researchers felt that more study is needed to find out which outdoor factors are most important e.g. physical activity, less near vision use, more distance vision use or exposure to natural UV light.

Again in Australia, researchers conducted a study to examine the relationship between exposure to sunlight during childhood and myopia in young adults. 1,344 people (aged 19 – 22) living in Western Australia were questioned.

The amount of childhood exposure to sunlight was estimated using a questionnaire and conjunctival ultraviolet autofluorescence (a special type of eye photography), which is an objective measure of UV exposure. The results of the study showed the presence of myopia in young adults is conversely related to their exposure to sunlight during their childhood years. This is simply the latest confirmation of numerous studies that have shown that children’s exposure to sunlight has a direct impact on their propensity towards myopia.

This is just a selection of the numerous studies out there about the correlation between reduced levels of myopia and exposure to sunlight during childhood. The message that we can take away from all of these studies is “Get up and get out!!!”