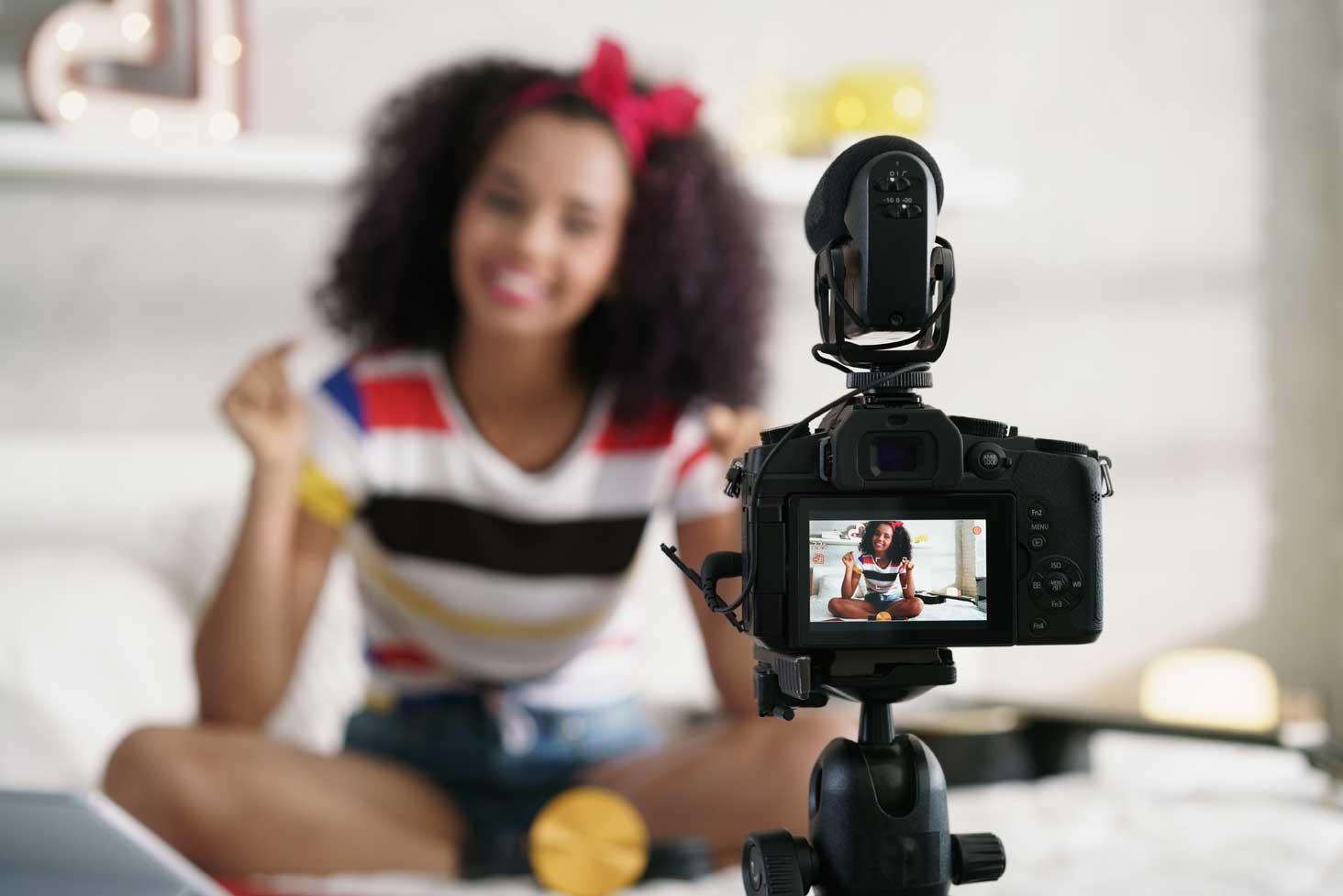 Posted at 12:16h in News by OpticalRooms

Facebook reacts to Google Glasses with a version of their own new augmented reality glasses. The is a growing trend to superimpose imagery on our vision. Eyes and eye movement have been targeted in the gaming world for some time now. Like a lot of the developments in this space the best applications are adapt for main stream, Google glasses are one such development.

Newsbiscuit.com reports about another recent development Facebook Glasses. These glasses will immediately transform anyone you see into their Facebook page, thus removing the need for any actual social contact. Is this for real? read on.

‘These glasses are an important step towards my ultimate ambition,’ said Facebook creator Mark Zuckerberg, ‘the complete destruction of normal human relations.’

The new ‘avoidant reality’ glasses feature an in-built facial recognition system that automatically identifies ‘real people’ and superimposes an image of their Facebook page onto the wearer’s lens. However, when faced with someone who is not on Facebook, the glasses emit a high pitch alarm and immediately black out the lenses in order to save the user from ‘unprotected social contact’.

‘These glasses mean that people will now be able to see everything that matters about a person at a glance,’ explained Zuckberberg, ‘their likes, dislikes, friends and relationship status, plus favourite brand of cola and maize-based snack. This liberates Facebook users from the tedious task of actually talking to people, allowing them to focus on much more important activities such as updating their own status.’

Following Facebook’s recent purchase of photo sharing app Instagram, the new glasses mean that the company now has monopoly control over not just every photograph ever taken, but also every retinal image and visual memory.

‘These glasses give people the chance to share everything they see with all their friends,’ said Zuckerberg, ‘but we have also included important privacy settings so that people can restrict full access to their life to just an intimate circle of their closest companions, marketing companies and advertisers.’

Critics claim that the Facebook glasses represent a move towards a sinister new surveillance society in which everyone ends up surveilling themselves. ‘I fail to see what is so sinister about that,’ said Zuckerberg. ‘All we are trying to do is own and control reality. Is that really so bad?’

Facebook have denied suggestions that people wearing the new glasses would immediately surrender the rights to everything they ever see. ‘That is a ridiculous allegation,’ said a faceless Facebook lawyer.