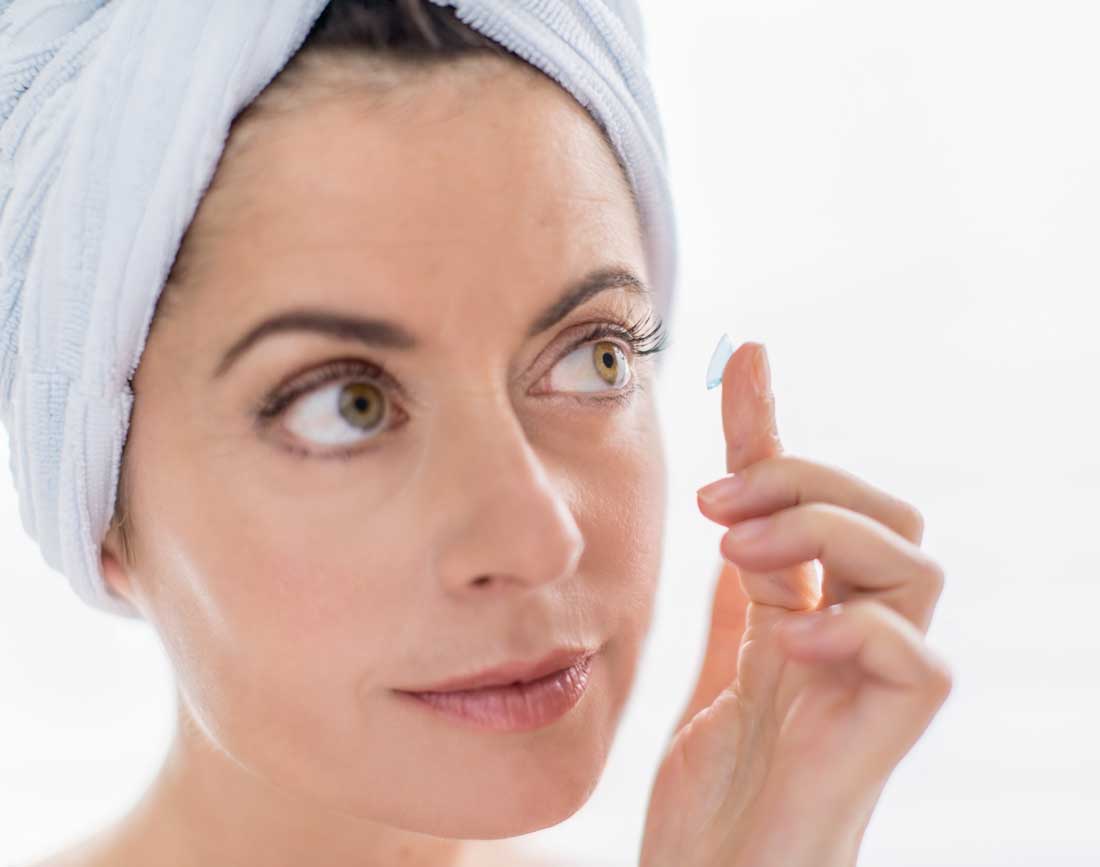 Posted at 02:22h in Blog, Featured by OpticalRooms

After more than a decade on the market, extended-wear (EW) contact lenses still haven’t caught on among patients. Despite their advantages, contact lenses—which can be worn continuously for up to a month— account for less than eight per cent of contact lens prescriptions. The study was based on an analysis of worldwide prescribing data.

The researchers analysed 14 years of data (1997 through 2010) on contact lens fittings by eye care professionals in 39 countries. They analysed trends in EW contact lens prescribing, including patient and characteristics and fitting patterns. Extended-wear contact lenses made of an oxygen-permeable silicone hydrogel material first came on the market in the late 1990s. Modern EW lenses are designed to be left in the eye day and night for up to a month, without the need for daily removal and cleaning.

The data suggested that use of EW lenses peaked in 2006, when they accounted for 12 per cent of all soft contact lens prescriptions. However, the rate decreased in more recent years, falling to 7.8 per cent in 2010. The rate varied between countries, ranging up to 27 per cent in Norway.

Certain groups of patients were more likely to receive EW lenses, including men, older patients, and those not receiving their first contact lens prescription (“refits”). It is speculated that EW lenses are more likely to be prescribed for older patients who are experienced with contact lenses—and perhaps better able to afford the higher cost of EW lenses. Some men may prefer EW lenses because of their convenience for sports participation.

Most patients with EW lenses used some form of lens care solution. That suggested that they remove and store their lenses at least occasionally, rather than wearing them full time for the entire month. Nearly 30 per cent of EW lens prescriptions were for conventional hydrogel lenses—possibly because they are less expensive than newer silicone hydrogel lenses designed specifically for 30-day extended wear.

Despite the obvious benefits of lifestyle convenience associated with EW lenses, it seems that practitioners still prefer to prescribe, and patients prefer to wear, contact lenses for daily wear.

The drop in EW lens prescriptions during the mid-2000s may partly reflect the introduction of silicone hydrogel lenses designed for daily use.

But safety concerns are probably the key factor behind the limited acceptance of EW lenses.

The first EW lenses introduced to the market were associated with high complication rates. The problems were mostly eliminated by the current generation of oxygen-permeable silicone hydrogel lenses.

The rate of severe keratitis with modern EW lenses is low, around 20 cases per 10,000 lens wearers per year. However, that’s higher than the 4 per 10,000 annual rate for daily contact lens wearers.

EW prescribing is unlikely to become a mainstream lens wearing modality until the already low risks of ocular complications can be reduced to be equivalent to that for daily wear.