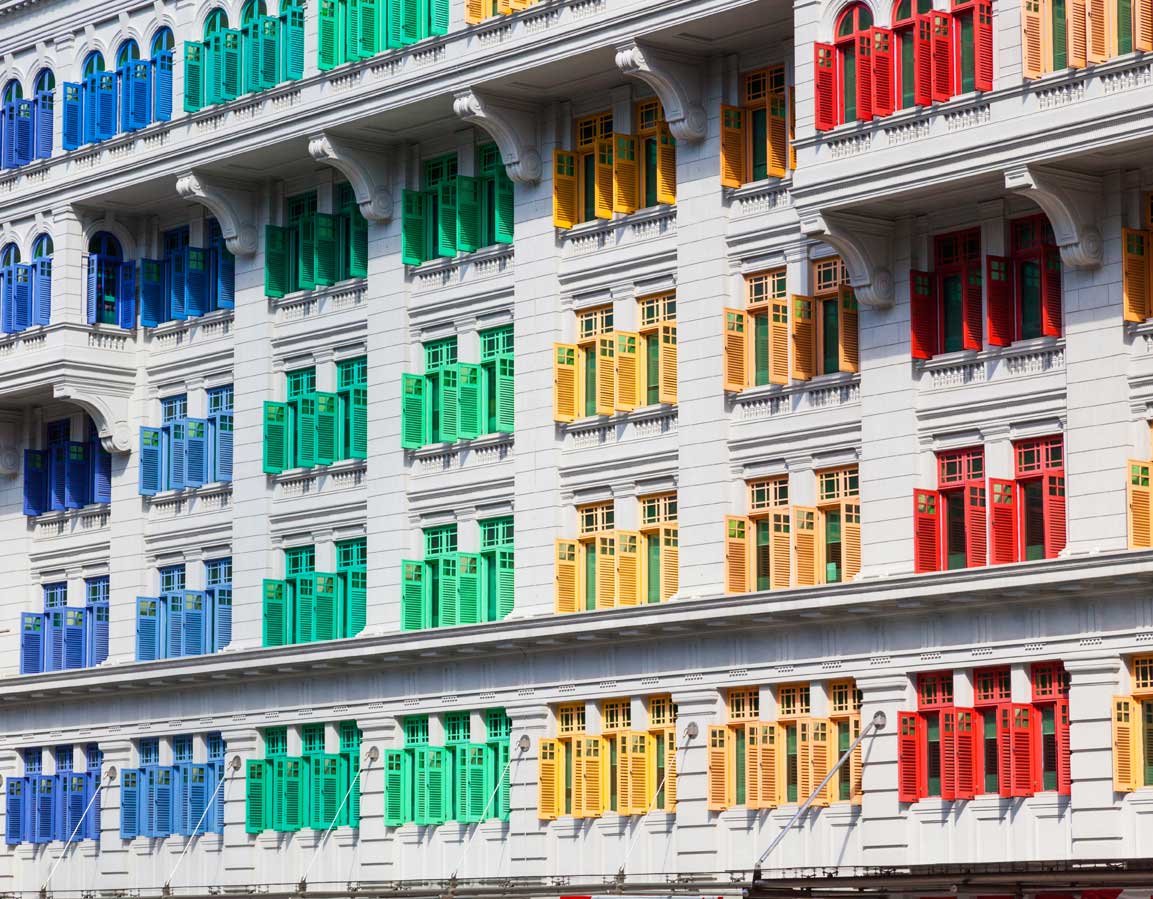 Posted at 16:43h in Blog, News by OpticalRooms

Effectively no one is colour blind. To be limited to black and white (monochromatic- is extremely rare) allowing you to see all the variations of white, grey and black only. Invariably when someone is referred to as colour blind they are generally referring to the most common inherited form of colour defect, red/green.

Roughly 8% of men and only 0.5% of women suffer from this form of colour defect. There are 2 principle types of inherited defect, with varying degrees to which they affect a person’s perception of natural colour. When we exam someone for colour perception we are establishing what type of defect they may have and then to what degree they are affected. 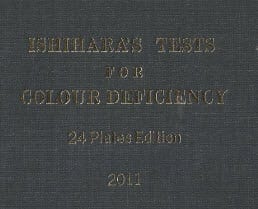 The 2 most common “colour blind” test are the Ishihara Plates and the City University Test. The Ishihara plates test is very much aimed at identifying the inherited red-green defect and to what extent the patient has an issue. Certain career choices can be affected by the result of this test, which is stringent and highlights even very mild cases. We routinely use both tests in our colour screening examination.

To briefly describe the 2 types of inherited red green defect, I will explain what the sufferer sees differently, to the rest of the population. 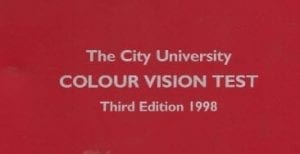 You will remember the spectrum of visible light goes from the red end, merging into all the colours of the rainbow until you get to the blue end.

The severe Deutan sees this spectrum in 2 halves divided by the absence of green. Here they will see grey, the complimentary colour of green, purple-red will also appear grey. If the sufferer only has a slight defect there is no perceivable grey divide except the famous 40 shades of green will be perhaps be reduce to a few striking shades of green, as in a traffic light!

The severe protan has difficulty at the red end of the spectrum, perhaps shortening the normal spectrum of light. The other end where blue and green merge can appear grey. Again depending on the severity, the mild sufferer will see the full spectrum but not the full complement of tones at the red end. This is the person who will describe reds as a brown colour etc.

My experience with this form of colour defect, the mild Deutan (deuteranomalia), it is the most common form of this inherited sex linked defect. It rarely causes a problem to the majority of men who have it and they often live oblivious to it.

Perhaps dress co-ordination can be challenging to this individual, or maybe they are just quirky!

The City university test is a less stringent test for the inherited red green deficiency already described but it has an additional function of measuring for the rare non inherited blue-yellow colour defect. This is often an acquired defect due to the ageing eye, abnormal changes in the retina and the influence of certain drugs and chemicals. Often too in this scenario it is wise to examination the eyes individually as the effect can vary between eyes and thus the degree of the defect indicates the more advance the degeneration. 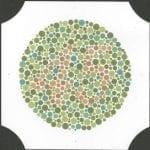 Colour blind test can be contentious due to the implications, the result can have on a choose career. It is common where colour vision is unrelated for work reasons to use the Ishihara plates as a baseline standard to assess applicants. Potentially there could be applicants failing this test and no purpose to the outcome, but the test is require as part of a general medical.

If you are concerned about your colour perception or plan a career where colour is very relevant make an appointment with us for a Colour Vision exam. Call 01 8089013 to arrange.