Smoking and the effect on your sight

Home > Blog  > Smoking and the effect on your sight 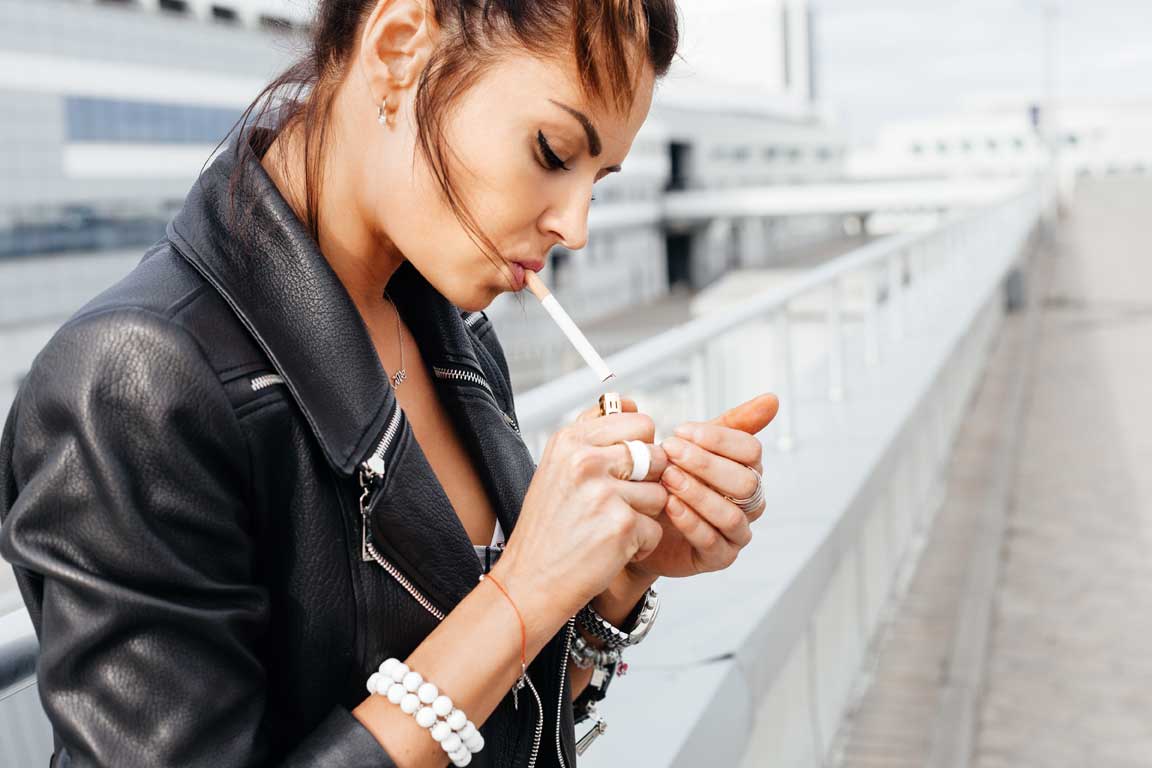 04 Dec Smoking and the effect on your sight

Posted at 18:54h in Blog by OpticalRooms

Smoking and the effect on your sight.
More and more evidence is been uncovered about the long term effect of smoking and the health of one’s eyes. As if we need further confirmation of the consequences of smoking on the body generally, there are specific studies highlighting the dangers of smoking on the health of the eyes. Macular degeneration is a common eye defect on the aging eye. Smoking has been highlighted as a definitive contributor.
With an aging population the occurrence of this disease is only going to increase. Smoking has been linked to Thyroid disease and it’s treatment. Non smokers reacting better to treatment than smokers. The development of cataracts has also been linked to smoking, increasing the likelihood by 300%.
There is the obvious external effects where the smoke can irritate the eye in the form of allergic conjunctivitis and corneal discomfort. It effects the elasticity of skin generally, but the very thin skin around the eye will be more evident, causing baggy and saggy lids. The European Commission has issued the following note to highlight the dangers of smoking and the legal requirements for tobacco companies to display warnings on their packaging. 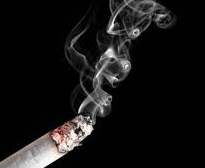 Smoking and it’s effect on the eye

European Commission adopts health warning: “smoking increases the risk of blindness”
New scientific evidence on the health effects of tobacco use and the benefits of effective tobacco labelling has emerged since the adoption of Directive 2001/37/EC (on the approximation of the laws, regulations and administrative provisions of the Member States concerning the manufacture, presentation and sale of tobacco products). The evidence for a causal link between smoking and visual impairment has been one factor that led the European Commission to revise the health warnings set out in the same Directive (Annex I). In March 2012, the European Commission has therefore adopted a number of new health warnings including “smoking increases the risk of blindness” which will in future be printed on tobacco products.

The European vision charity sector led by the Royal National Institute of Blind People (RNIB) from the UK has been lobbying in partnership with representatives from ophthalmology, to convince the European Commission and EU governments to introduce this new sight loss warning on tobacco packets since 2006, and has since called for timely implementation across the EU.

Member States have until 2014 to introduce the new written health warnings on tobacco products. ECOO encourages its members to closely monitor the implementation of the directive in their respective countries and to join forces locally with the rest of the eye care sector to ensure the timely implementation.
Thanks to The Association of Optometrist Ireland for their help in compiling this post.